Parents are often afraid to talk to children about death. Vera Erb does crisis counselling coaching and is a companion for children, young people, adults and families. She is also a coach at REDEZEIT FÜR FAMILIE. Not only because of her own story, but also as an expert, she can give you many tips on how to talk about death within the family successfully.

Imagine you are sitting comfortably at breakfast and suddenly your child asks unabashedly and with childlike curiosity: "Mummy, what does being dead mean?" Your child has picked up the term "death" somewhere and now wants to explore what it means.

In another situation, you may have to explain to your child that a loved one from your environment has died or is going to die. How do you feel at that moment and what do you answer your child? Your answer often depends on how you deal with death and grief and how your parents have talked to you about it.

Most of the time, we as parents ourselves have great respect for death and grief. Often these feelings are incomprehensible for adults and hardly bearable. We want to protect our child and keep it away from the topic of death and mourning. But how is your child supposed to understand and deal with death and grief when you as an adult are already reaching your limits?

With your speechlessness, you deprive your child of the chance to ask his questions and to explore the emotions that occupy him. Your offspring has a right to the truth, even if we parents want to avoid the subject out of (understandable) insecurity and helplessness.

Even small children sense when something is wrong with us adults and we are sad. Either they cannot ask because they are still too small or they do not want to make us sadder. Children, however, are able to deal with the topics of death and grief and they also learn to gain control over them.

To make this possible, we as parents should openly communicate our own feelings about death and mourning in the family and not suppress them in order to serve as a role model. Otherwise, insecurities, fears and feelings of guilt can arise in our children, which could shape their development. Everyone in your family deals with the issues individually, especially in grief there is no right or wrong.

What do parents or guardians have to consider when dealing with death?

What and how children understand death depends on the developmental stage of your child and should serve as a guide for the conversation.

Since every child is individual and the situations in which a conversation can take place are very different, it is important to listen carefully. It is good if you immediately, openly and honestly understand what your child wants to know. After your answer, ask whether it was sufficient. Signal that further questions are possible at any time. If you realise that you do not know the answer, you should communicate this honestly to your child.

What children want to know about death

Children's question: What does heaven look like? Parent answer: I don't know, because no one has ever come back from there. I imagine it ... imagine it. What do you think heaven is like?

Children's question: Doesn't grandpa suffocate when the coffin lid is closed? When he is burned, doesn't it hurt him? Parents' answer: No, because the heart no longer beats. Grandpa doesn't breathe any more and therefore doesn't feel any pain. He also no longer needs air to breathe. - It is helpful if you explain such questions about bodily functions.

Child's question: Why did grandma die? Parent answer: Maybe grandma had a serious illness. I explain to the children in my counselling that unfortunately there are serious illnesses that cause a person to die. But it is important to say that not everyone who is ill dies. We are all ill at one time or another. It can also be that grandma died in a serious accident, in which case you are allowed to say that.

Child's question: Do I have to die too? Parents' answer: Everyone has to die sometime. Usually when he or she is old. But we don't know exactly when we die.

Child's question: What is the soul? Parents' answer: I often answer this question like this: I think there is something in each of us that makes us think, feel, love, laugh and cry, this "something" is the soul. You can't touch it and you can't see it, it makes you the unique person you are.

It is important to answer authentically, to say what you believe yourself.

Which sentences should parents avoid?

If you and your child are at a loss for words, stories or books can help to start a conversation. I have been working for many years with individually written "companion with heart stories". One of them is the cat girl Lina brings light into the darkness. The sad cat-girl Lina sets off into the dark forest with a toad after the death of her mother. With my stories, I show those affected that they are seen and understood, but I also want to encourage as many people as possible to help and reach out to those affected. The different stories are available on my website www.wegbegleiterinmitherzveraerb.com and if needed, I can write an individual story for your family.

Many parents want to know: Should children see the dead person again?

It is important for affected children to have the opportunity, if possible, to see the body changes by touching or seeing the deceased. This helps them to understand that the person is really dead. 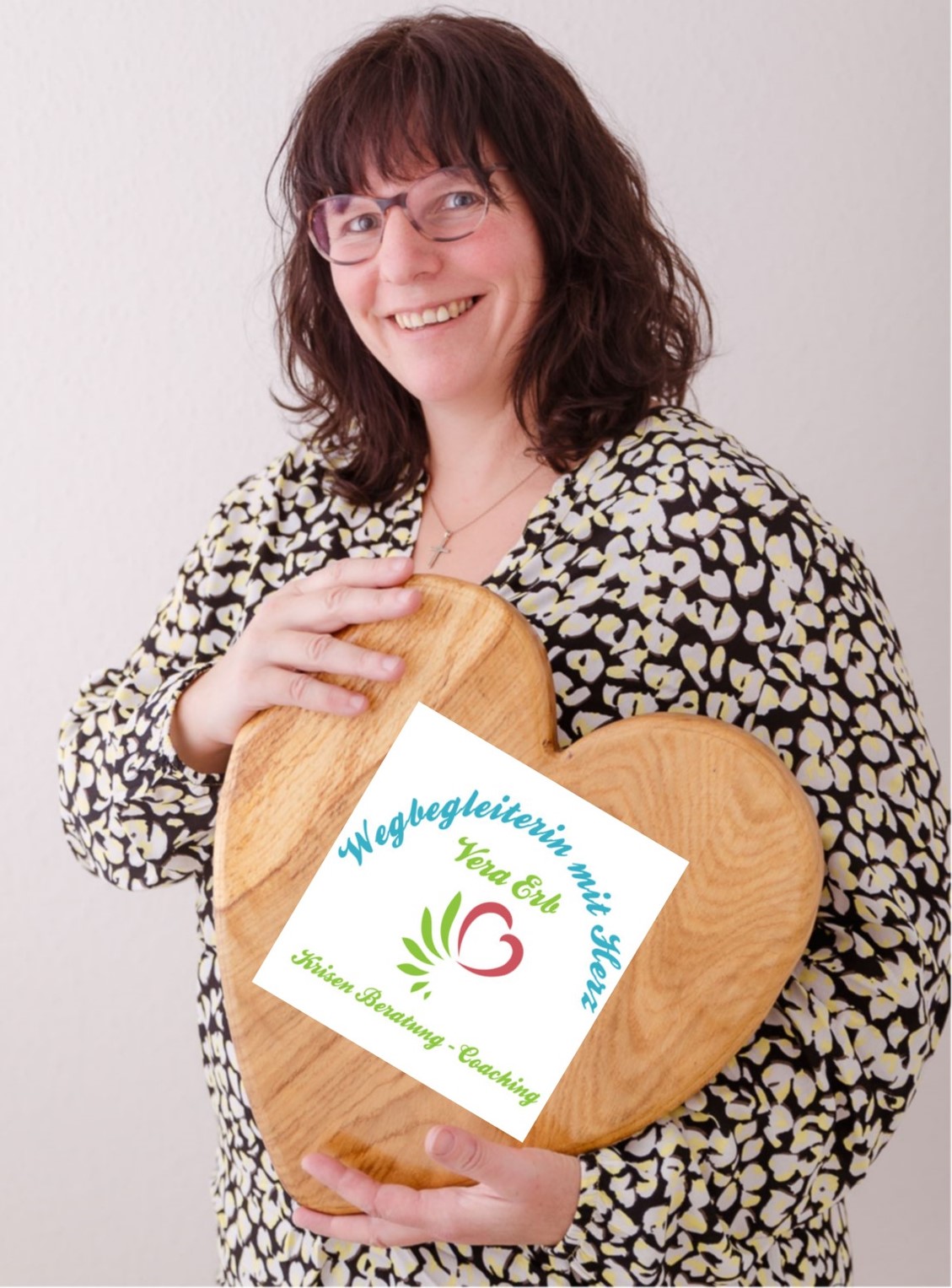 About the author: Bereavement counsellor with grief experience

My name is Vera Erb, I am a grief counsellor and I know the topics of dying and death very well from my own childhood. My big brother died three days after his birth and I always went to his grave with my mother. Unfortunately, there were several miscarriages in my mother's life. But my brother was never really talked about, unfortunately there is no picture or other memento of him.